Halo AR Management’s commitment is to maximize quality financial performance that is unsurpassed by the competition in our industry. We pride ourselves on our ability to change rapidly in an ever-evolving healthcare marketplace to meet each of our partner’s needs while also maintaining exemplary and proven patient satisfaction. 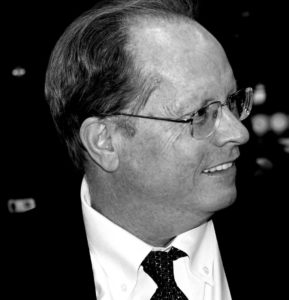 Mr. Carpenter has spent the last 29 years in the accounts receivable management field, beginning as a front line collector with American Creditors Bureau in Denver. After several months working the legal desk, he was promoted to Branch Legals manager and tasked with consolidating the 10+ branch office legal desks into one operation at corporate headquarters in Phoenix. Successfully accomplishing this task, he went on to build a national network of collection attorneys, which enabled litigation work to cover the entire United States.

After the sale of ACB to First Data Corporation, Mr. Carpenter joined Wakefield & Associates in 1994 as the Legal Manager, rising to become a partner and Chief Operating Officer. By 2010, Wakefield had become one of the largest and most successful agencies in the Rocky Mountain region.

In forming iQuantified Management Services in October, 2010, and Halo AR Management in 2014, Mr. Carpenter and his partners created a management team second to none. Covering both the first and third party environments, the partnership shares a vision of how to resolve the ongoing challenges of A/R Management in an inter-connected world.

David is an alumnus of Arizona State University, where he earned a Bachelor of Science degree in History and Philosophy. 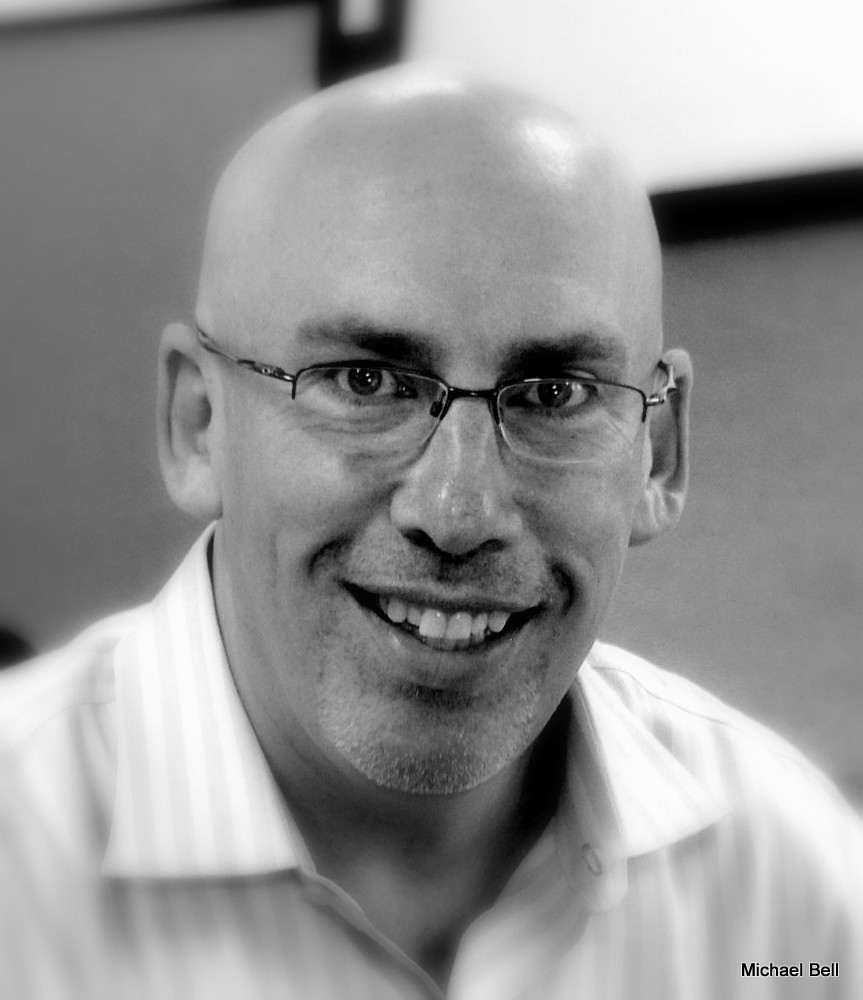